Software development is a team effort between the users and developers

When we develop applications, we believe they should be beautiful, functional, easy to use and responsive. 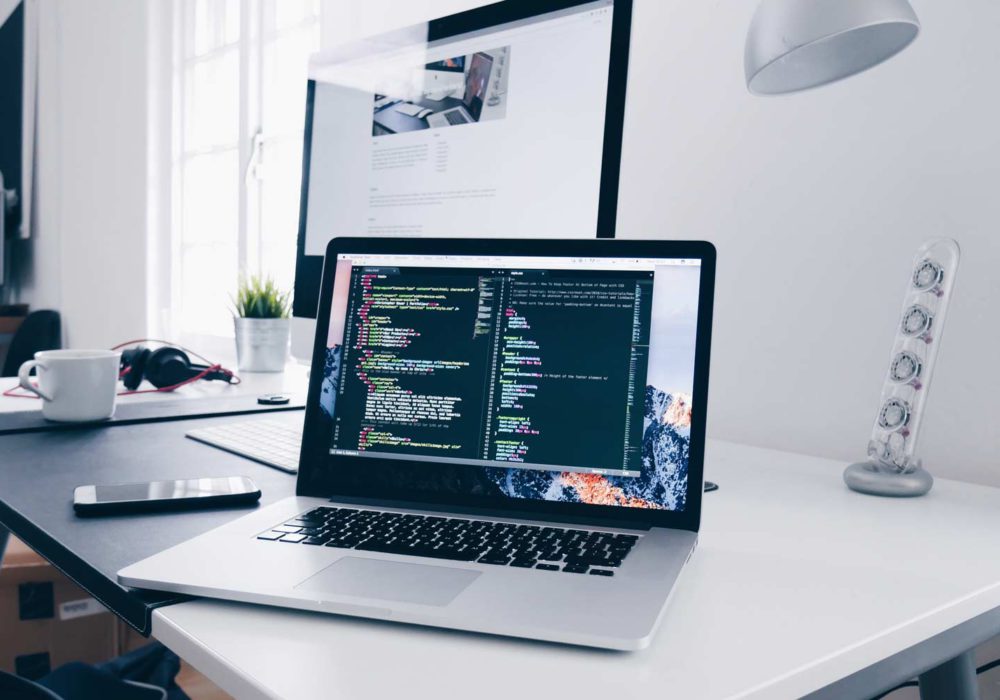 The software is done but only the developer can speak its language – a terrible scenario. This is fortunately not often the case, but more than a few users know this feeling. How does this happen?

We need to separate those involved into two groups: developers and users. The first group is behind scenes while the other finds itself center stage.

Developers understand the computer and its processes, but end users are simply looking for workflow relief. How can we bring this all together? We have to talk to each other, and not just when the software is finished, when it could already be too late. We need to communicate when a project starts, during its evolution, and when the first iterations are being tested. 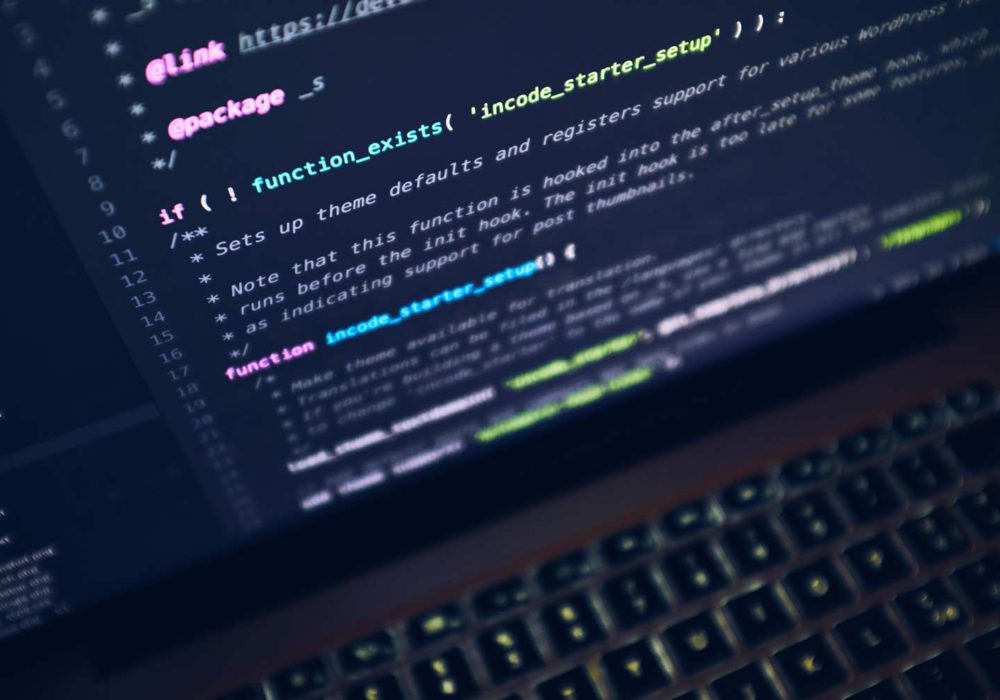 A nerd can create working software, but it’s the users who have to work with the product 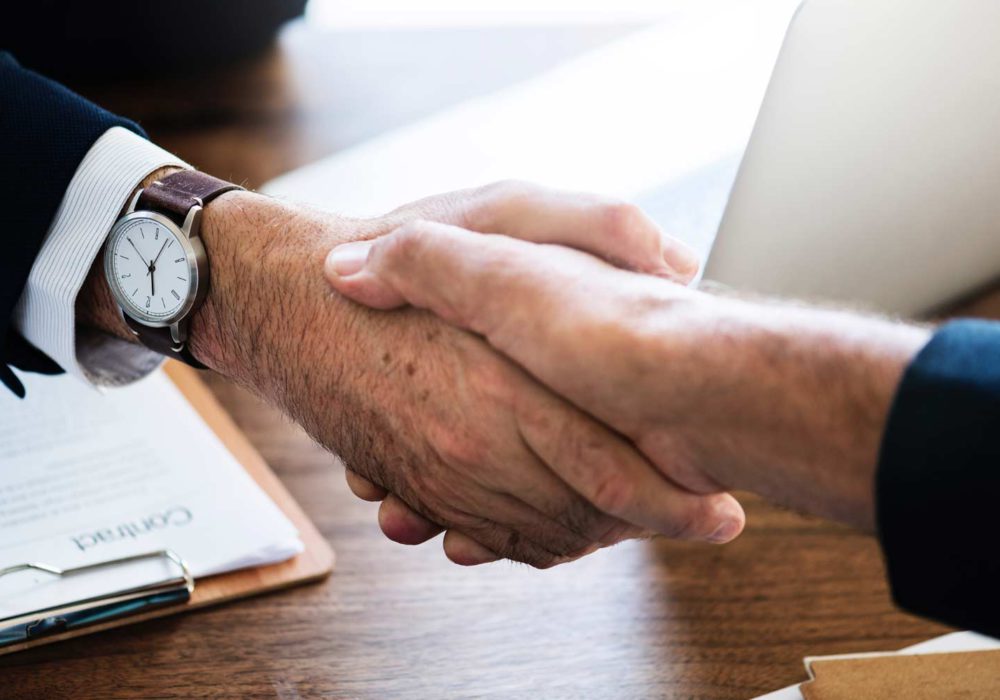 Want specific software tailored to your vision? Let’s talk about it. Illuminating an idea from multiple angles reveals new details.

Are you ready not only to start a project, but to actively develop it with us?

Please get in touch with your ideas and goals. We will make the journey together.

CONTACT US
Go to Top
We use cookies to ensure that we give you the best experience on our website. If you continue to use this site we will assume that you are happy with it.OkPrivacy policy